I always find it strange how we rely so heavily on the resetting effect that the arrival of a new year has. I use it as an excuse not to make changes in  December and always vow to make amends for my bad habits and misdemeanours come January.

This year is no different!  In 2015 I shouted more than any other year of my life, the only books I read were in 50 shades of grey and red wine once again became a firm friend more days than not.

Having said all that, I kept my kids alive, left the house* every day and even managed a haircut.

Now my attentions turn to 2016. I have lots I WANT to achieve but know I will be disappointed when I epically fail to meet any of my objectives!

I see mums every day and in a fleeting glimpse of their life, I usually marvel at their composure and immense parenting skills. Their kids aren’t screaming for a fluffy jumper or wearing boots on the wrong feet. Their hair is brushed and they’re wearing clean jeans.

What I don’t see are the Paw Patrol pjs that Kid #1 refused to take off, or the permanent marker stripes on Baby #2’s tummy because Mum forgot to lock the man drawer.

I call it the Facebook Effect…people present what they want you to see and people only see what is missing from their own picture.

I am sure I will continue to shout at the Lord** for throwing his toothbrush and grit my teeth while explaining that fish fingers don’t work in the DVD player. My new year’s intention is to take more deep breaths and remember the hidden world of paw patrol pjs. Everyone is fighting a hidden battle in the dark underbelly of mummyhood! 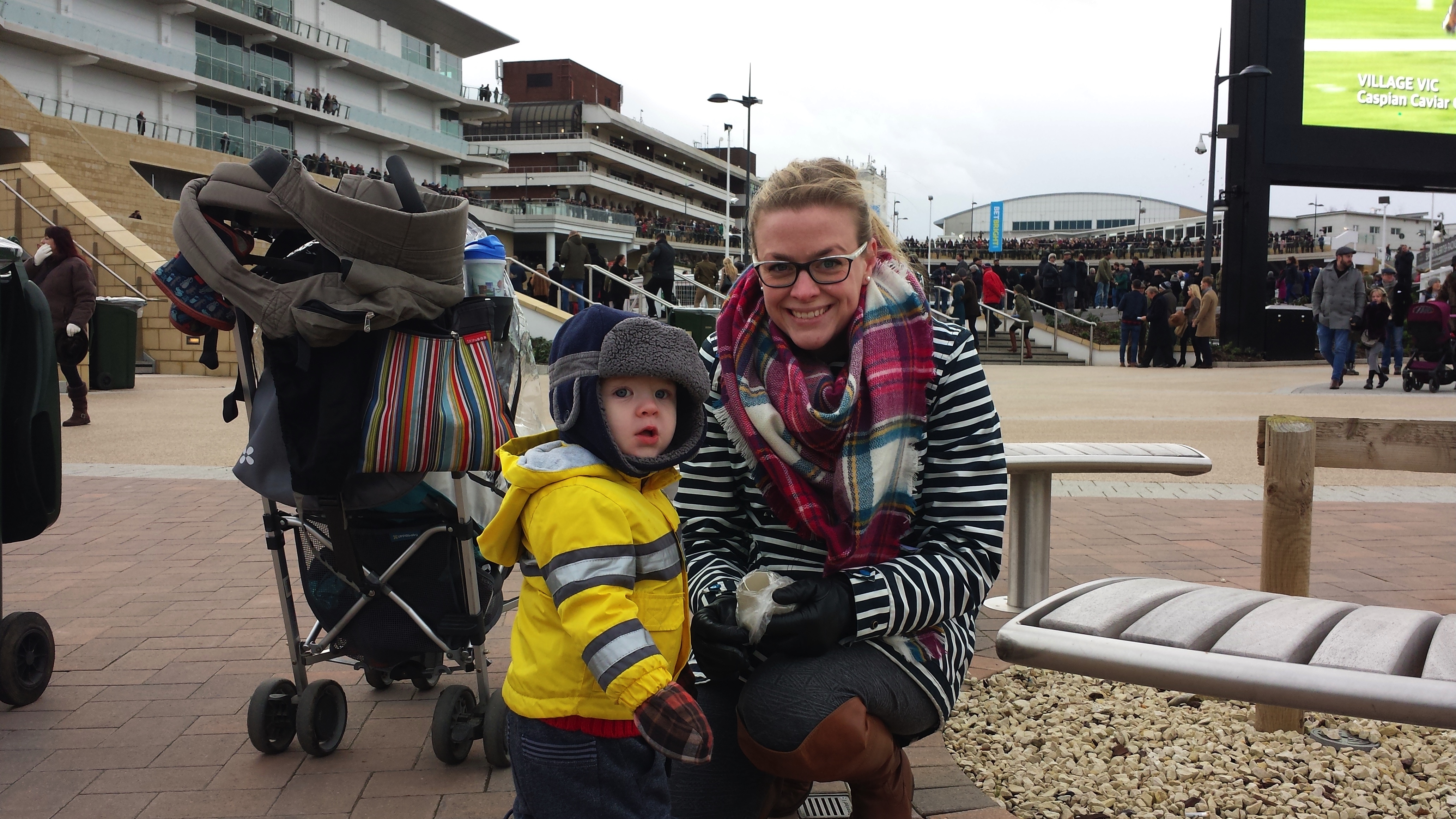 Happy New Year from me and the General

*    I don’t actually live in a house but I hate the word ‘condo’
** The Lord is my eldest mini human (the General is my youngest). Watch out for detailed introductions soon 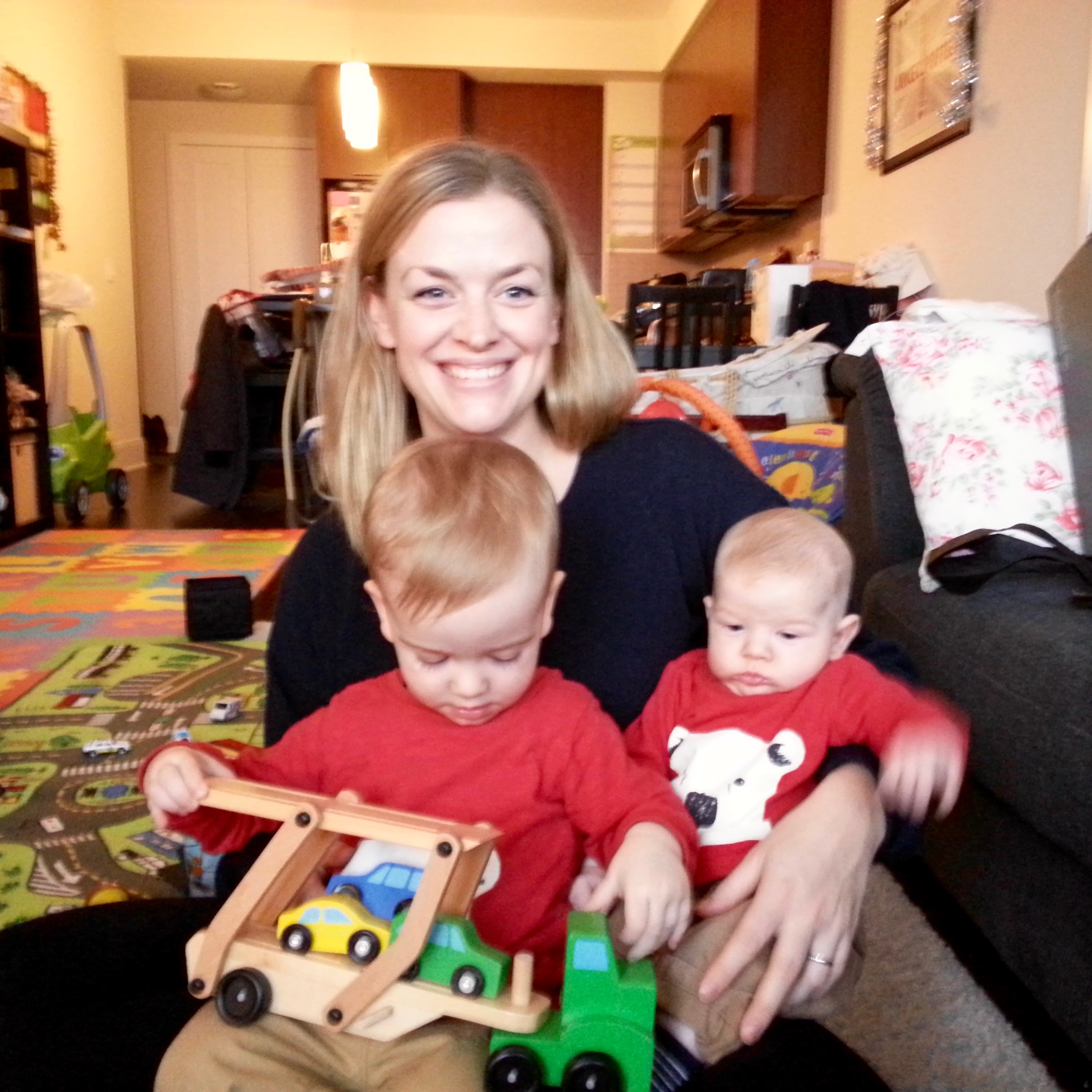